For the last two days, I have been following up social media uproar on the forced disappearance of one of Tanzanian billionaires, Mohammed Gulamabbas Dewji, better known for his acronym Mo Dewji.

I have been hearing Tanzanians demanding immediate release of their Mo. I have been seeing their prayers and words of encouragement. Wherever he is, Mo is really missed by his countrymen and women. Hardly have I found a person who spoke ill of him. If there is the so-called Tanzanian Sweetheart amongst beautiful ladies of the East African nation, Mo is actually Tanzanian Gentleman amongst the men of his country.

Accross all misunderstandings – in politics, in sports and in all that, otherwise, have turned Tanzanians against each other, Mo’s abduction has re-united them.

To all the posts I have been going through – which, I must admit are of thousands – I have not heard people asking for Mo’s political ideology. Nor are they looking for Mo’s religion. They don’t talk of his race. They don’t mention his wealth. Nor do they speak of his profession. They just want their Mo back. The Mo they all know on their own perceptions.

If anything, the Mo ordeal has reminded Tanzanians of how united they are – or they should be. Surely, this is something every patriot would like to see happening in his country. A sense of solidarity during difficult times.

But, unfortunately, it might be shocking to say that there have been some incidents of the like, whereby the nation has not stood together in this manner. When others killed, disappeared, attacked, abducted and or, in any way, met their unwanted situations, Tanzanians were made to first ask who was he, to which political side he belongs, what is his religion and even his sect, and may be even how much he weighs.

This tendency has, in many known and unknown reasons, fertilised a sense of impunity amongst the assailants as they know, at the end of the day, the nation will not stand against them, it would rather stand against itself. Instead of addressing the burning issue, people will burn themselves.

If the whole nation stood together some years ago when the signs of this situation were starting to appear on the board, the unknown people would have ceased at their own start. If the nation mourned together at any forced sorrow, it would have built a strong base of confidence and power to overcome anything and anyone. Even the Unknown.

The problem starts, however, when a nation is divided from within and lost its core values and principles. When the rights to secure life, freedom and human dignity become embedded to any leniency other than the Mother Law of the Land, there are consequences.

In 2001, once after the September 11 and the world was made aware of what would fall unto what George Bush called “the axis of terror”, I penned down a poem in Kiswahili called “Chozi Thaminifu” – A Valuable Tear, in which I stood against world’s double standard in choosing whose death should we mourn.

As a nation, Tanzania shall never fall under the same trap. Mo should be brought back live and healthy. And others who have been assaulted in one way or the other should see justice done. No matter who. No matter when.

1 thought on “If You Don’t Hang Together” 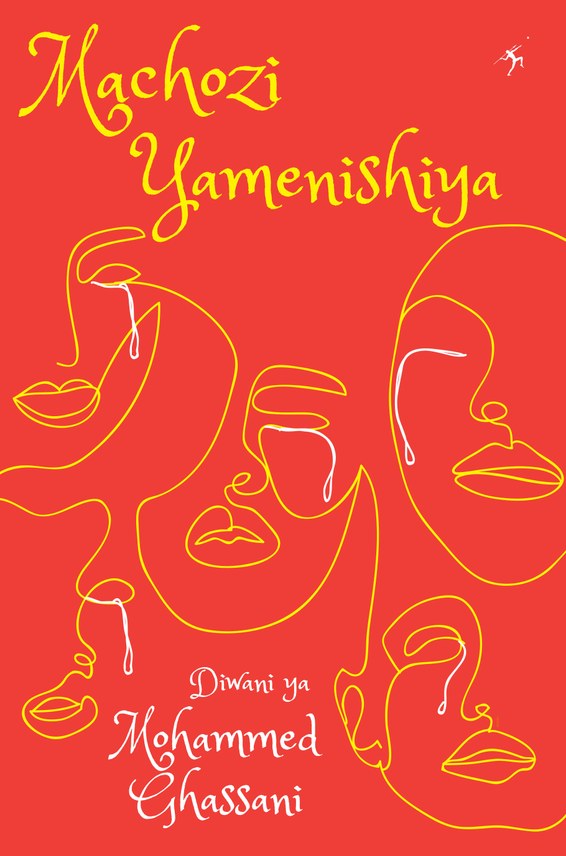